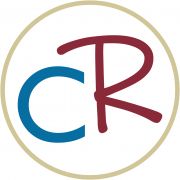 The annual edition of 'Cranford Review' provides an archive document highlighting various aspects of the life of the academy, its staff, students and community from the previous academic year.

It is a wonderful read and a useful historical document which, with its termly sister publications and occasional special editions, also serves to describe the values of the academy and support the aspirations of the academy, its staff, students and wider community.

Traditionally, hard copies of the Cranford Review and its family of publications are provided to stakeholders including families, staff, partners, visitors, prospective parents/students, prospective employees and others with an interest or stake in the academy and its students.

The Cranford Reviews found on this page span the decade from September 2010 - September 2021 (with publications prior to 2010 archived for posterity). 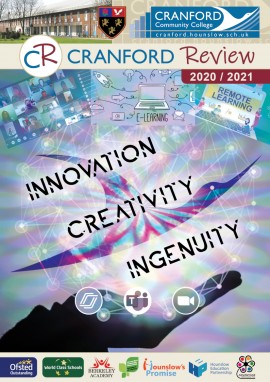 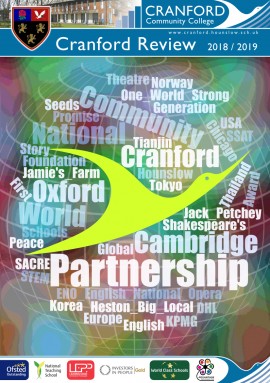 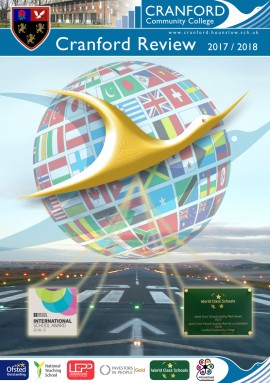 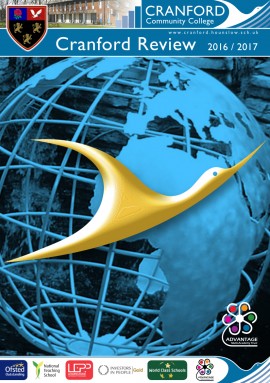 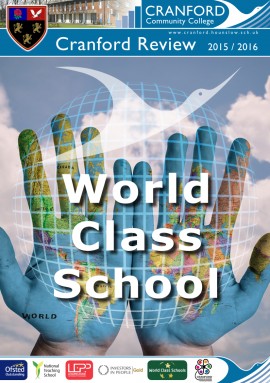 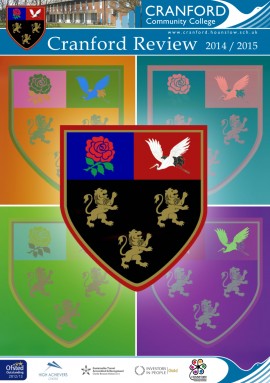 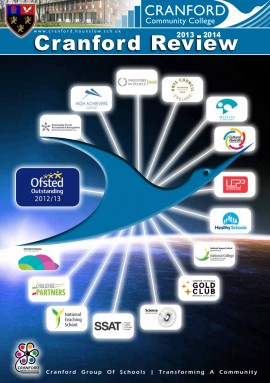 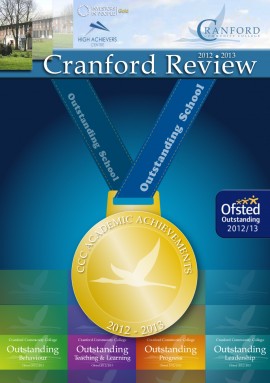