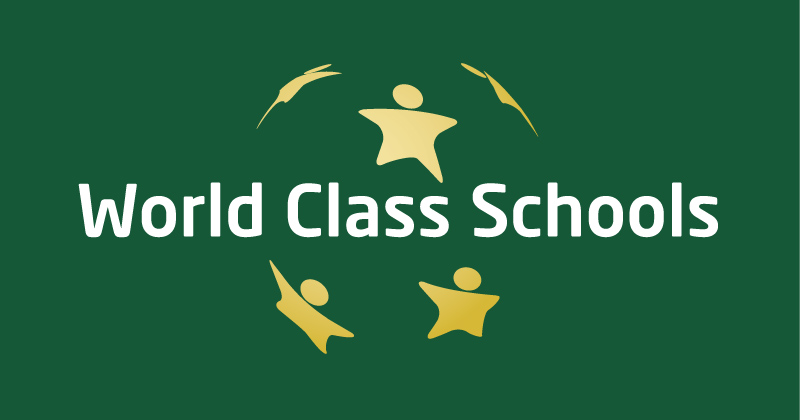 Cranford Community College, in High Street, Hounslow, has also been recognised with the World Class School Quality Mark (WCSQM), along with The Heathland School on Wellington Road South.

Students from the school submitted an application with written and video sources as well as going through an assessment process where they participated in the renovation of a playground and facilities at Foulds Primary School in Barnet.

“Cranford Community College has been working with, advising and learning from schools, universities and education networks in the highest performing education systems around the globe for many years, including Finland, Singapore, Hong Kong, Korea and China, and we are truly delighted that our students have benefited to such a degree that their skills have been rated so highly against international standards.”

The award recognises state secondary schools which have gone beyond outstanding, and are exceptional, compared to international standards, with students of a high calibre and world class qualities.

Click link bellow to know more about our International Partnerships: